By antoine@agencecerf.com22 juillet 2019No Comments 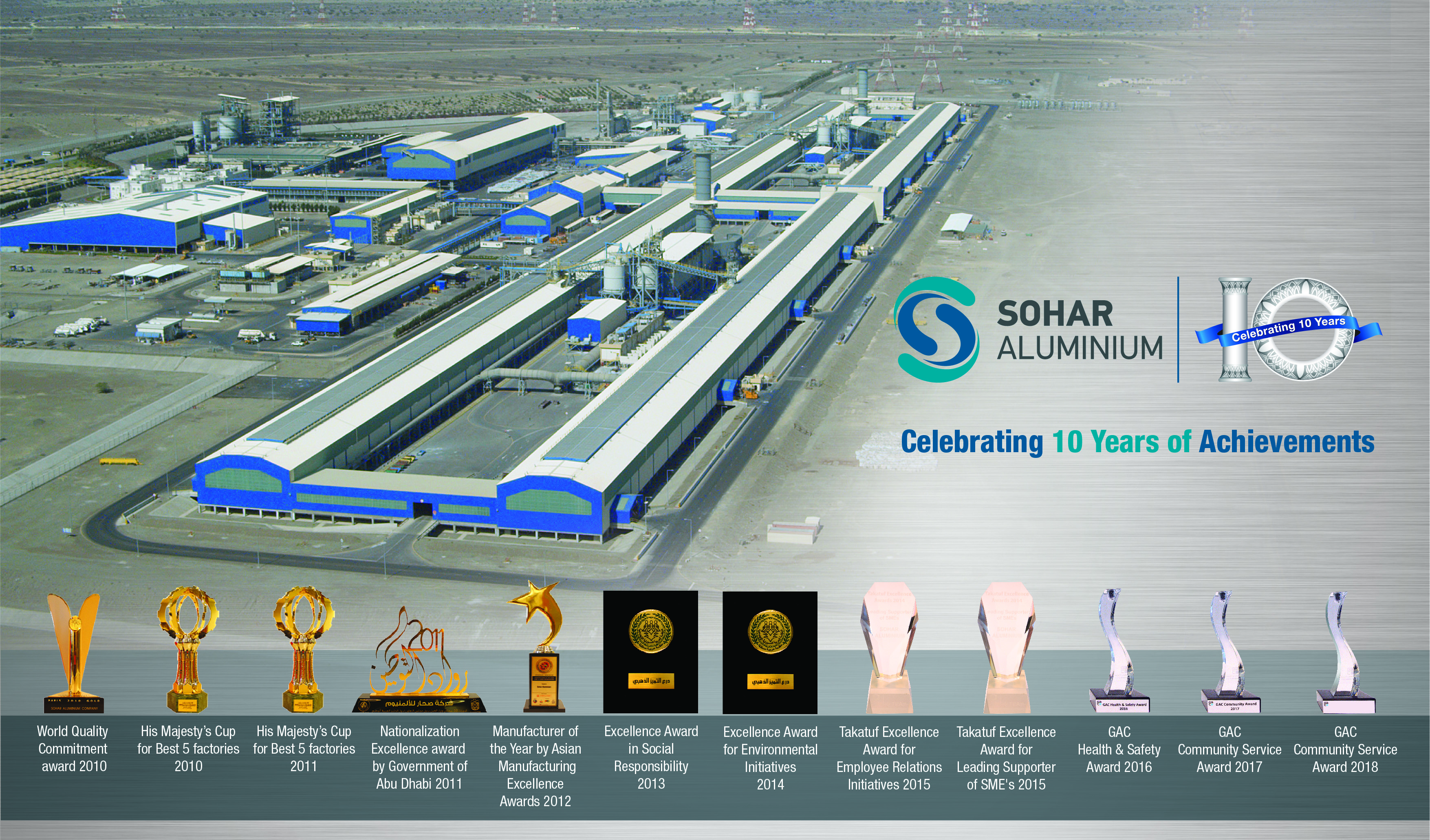 At the end of April 2019, the Sohar Aluminium smelter in Oman turned ten years old. Here are few things to know about the company, its products and its people as they celebrate its first decade of operations. 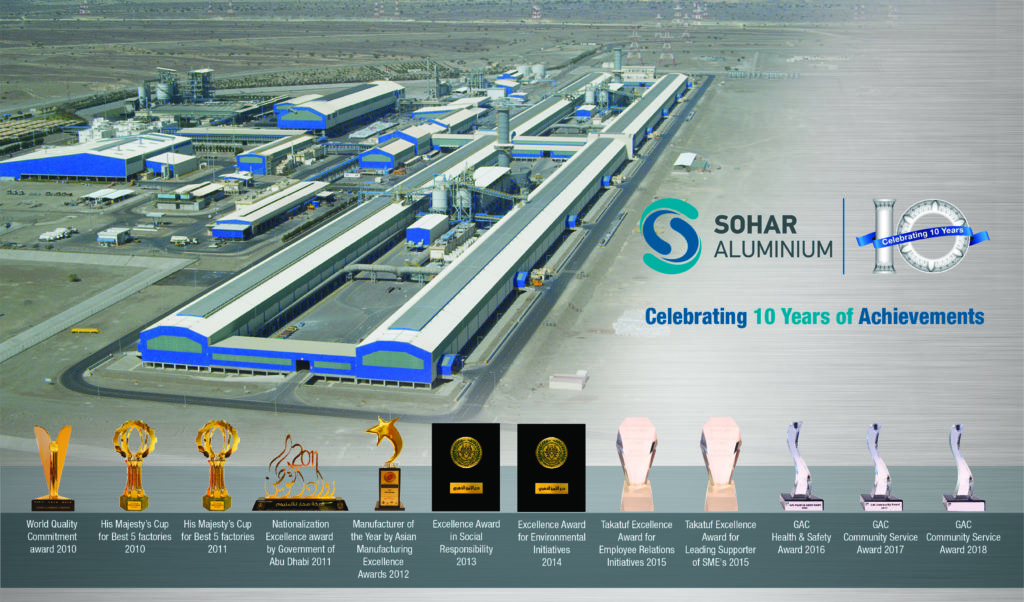